The first Lighthouse on Bidston Hill was built in 1771, further from the body of water it lit than any other lighthouse in the world, ever. The octagonal tower housed a massive parabolic reflector, twelve feet in diameter, developed by William Hutchinson, Liverpool Harbour Master and one-time privateer. 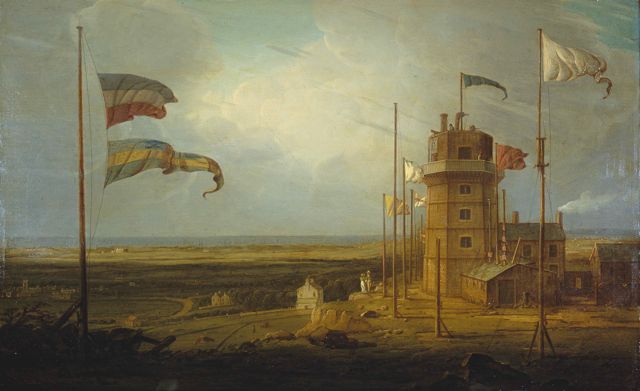 The present Bidston Lighthouse was built by Mersey Docks and Harbour Board in 1873, to a design by George Fosbery Lyster. It served as Liverpool’s principal lighthouse until 1913, and as an electric telegraph station  until 1914. The building is Grade-II listed, privately owned and sometimes opened to the public. 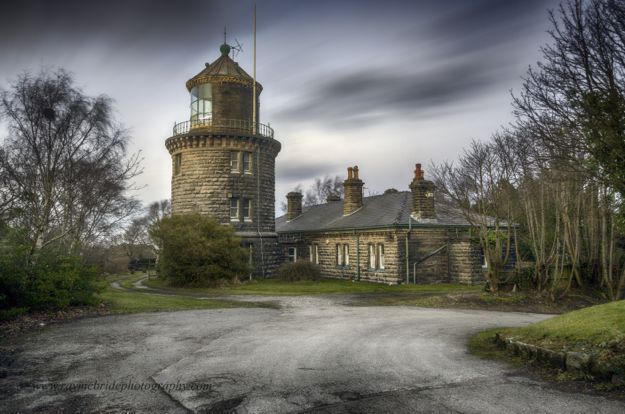 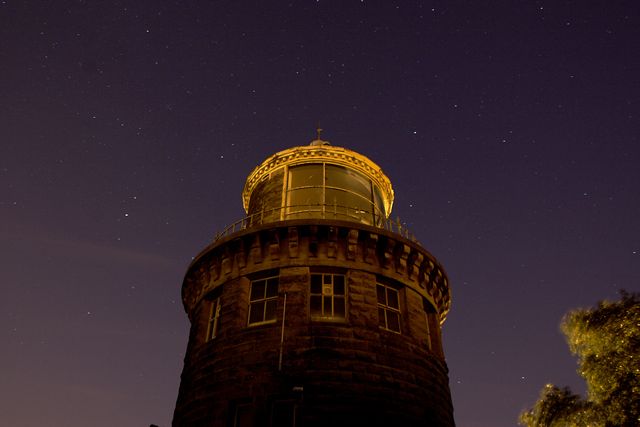