Look what our webcam picked up! 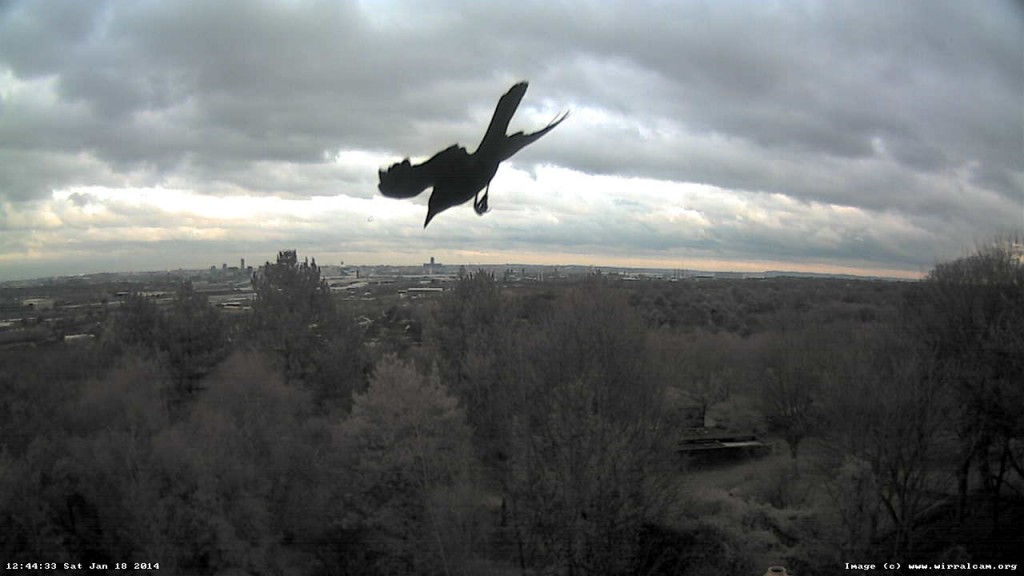 My thanks to the Wirralcam viewer who spotted it, and to Steve Cumberlidge for passing it on.